A pact is being drafted by Beijing and Moscow for increasing the use of yuan and ruble for bilateral and international trade. The main aim of the two countries is to avoid sanctions on financial transactions by cutting down the use of US dollar.

As per the plan, a new cross-border system will be launched for making direct payments in national currencies. Discussions are going on for allowing the use of Russia’s Mir card in China and UnionPay credit cards of China in Russia. This was reported by Dmitry Medvedev, the Prime Minister of Russia who visited China recently. 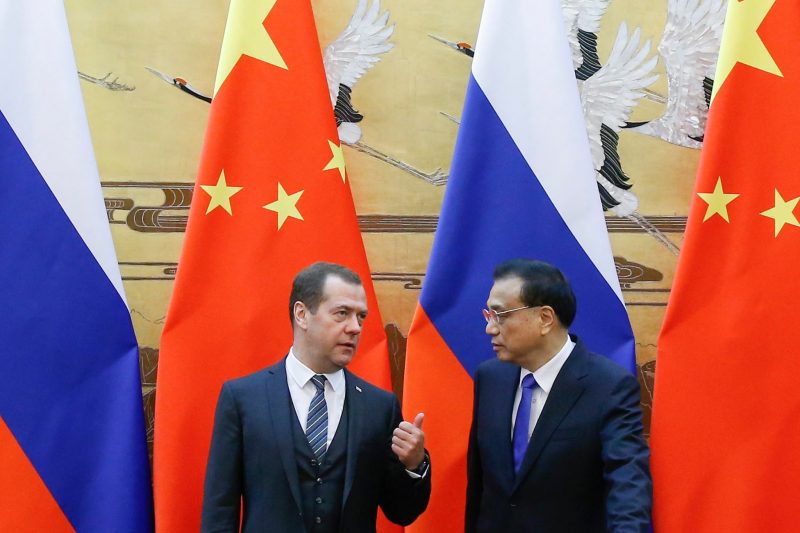 No one currency should dominate the market, because this makes all of us dependent on the economic situation in the country that issues this reserve currency, even when we are talking about a strong economy such as the United States.

According to Dmitry Medvedev, the US sanctions placed on financial transactions have given them this opportunity and pushed them into making use of their domestic currencies for international settlements also.  They should have taken this move long ago.

Dmitry Medvedev believes that at the moment their top priority is trading for rubles so that they could ultimately turn it into a reserve currency from a convertible currency. 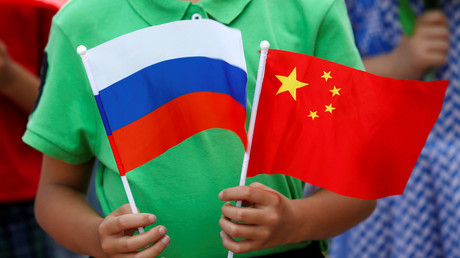 China and Russia have been implementing successfully the terms and conditions of ruble-yuan currency swap agreement since 2014 for boosting trade by way of national currencies and eliminate their dependence on the euro and the dollar. The deal was further extended during 2017’s end.

The trade turnover has significantly grown between the two countries amounting to $77 billion around 30% during January to September this year. China accounted for 15% of the international trade of Russia in the previous year and it is the largest trading partner of Russia. The companies are expecting that this year the bilateral trade will hit $100 billion and expand up to $200 billion by 2024.