Chelsea football club recently announced that they will be traveling to Japan for their summer schedule ahead of 2019-2020 campaign. The announcement includes every detail of the summer schedule i.e. opposition, venue, and ticket information.

Under the five year agreement between Yokohama Rubber and Chelsea, the club aims to bring their Japanese fanbase closer while being in Japan as Maurizio Sarri, manager of Chelsea, and his team prepare for the upcoming campaign.

Bruce Buck, Chelsea Chairman, said in a statement that the club’s partnership has strengthened every year since their agreement in 2015 and therefore the club will be taking the best players in the squad for their Japanese fans. He further added that the club will be pleased to visit Japan where Yokohama has been a market leader for more than a century.

The announcement came in as Yokohama’s global ambassador and club legend Didier Drogba arrived in Tokyo as a part of Yokohama’s “Drive for More” campaign. Aiming at a worldwide sales push centered on the brand’s “Drive for More” positioning, Drogba will be participating in various B2B VIP events and B2C point-of-sale initiatives. He will also be speaking to his fans about his career and the historical moment when the club lifted Champions League Trophy. 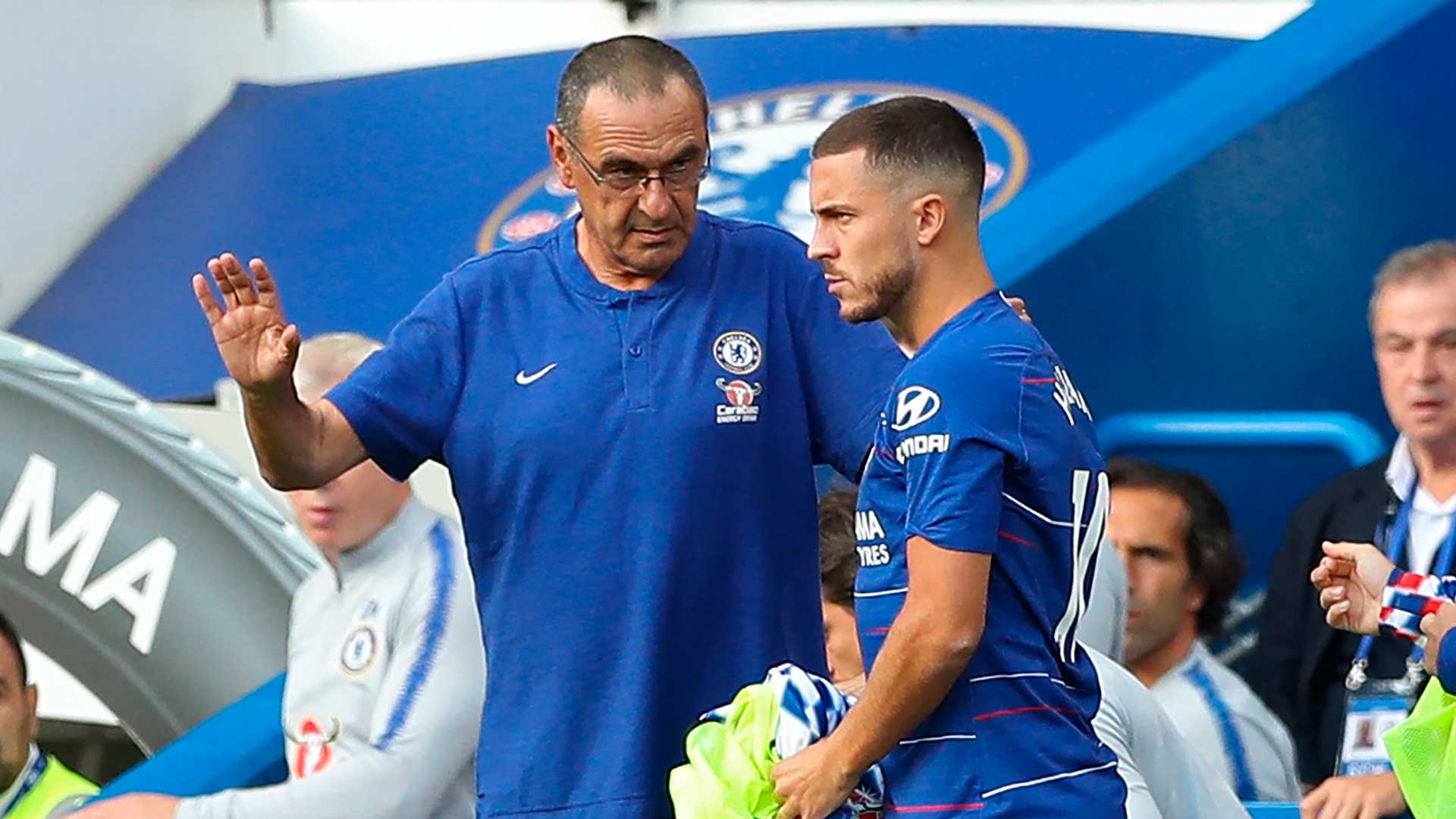 Having landed in Japan just 24 hours back, the club legend Drogba said that it would be a fantastic experience for the club as he was quite amazed to see the passion football fans have in Japan.

Chelsea previously visited Japan for FIFA World Club Cup, 2012 where they lost in the finals to Brazilians Corinthians. The game took place in Yokohama’s International Stadium, which also hosted the 2002 World Cup final.
Chelsea’s Women have also been to Japan once for International Women’s Champions Cup in 2013 where they finished as runners-up losing against Kobe Leonessa (from Japan).