Every now and then we hear stories where a person seems to surprise us with their intelligence. How humans behave that we’re convinced they couldn’t possibly have happened.

Like there are people who still can’t buy the fact that leap year is real. Seriously? Does this thing even make sense? After listening to stuff like this, we are left with a thought that is there any bizarre lengths the right person won’t go to.

The bizarreness of a human is often revealed with customers who happens to be the reasonable one in the exchange.

However, it seems that the customer in question needed a little encouragement to see that in the story we’ll be looking at today.

The person we’re about to hear from is known to have a “permanent babyface,” so they’re used to being carded. 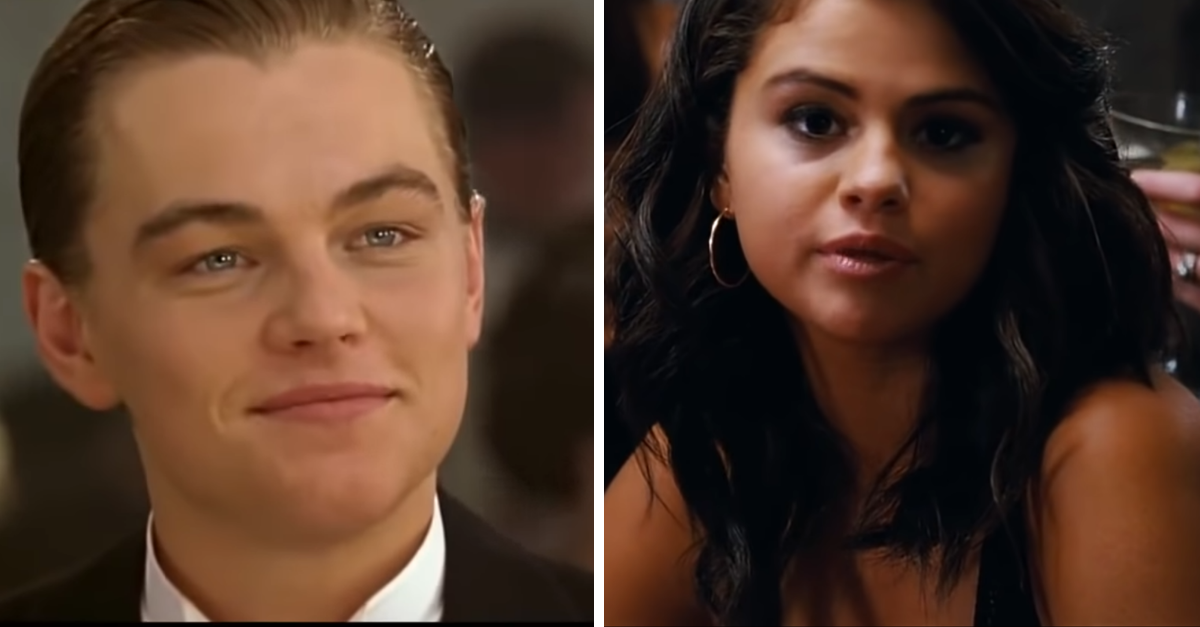 However, as they explained in a Reddit post, “they ran into some trouble while they were trying to buy wine, cat litter, and bleach because the cashier (named Kevin) was apparently convinced that their ID was fake.”

Not only that, but he somehow suggested that they would be using the bleach to get high in a way that he never specified.

And when the customer asked him what made him think that, Kevin replied that they couldn’t have been born on February 29 because there’s no such day. 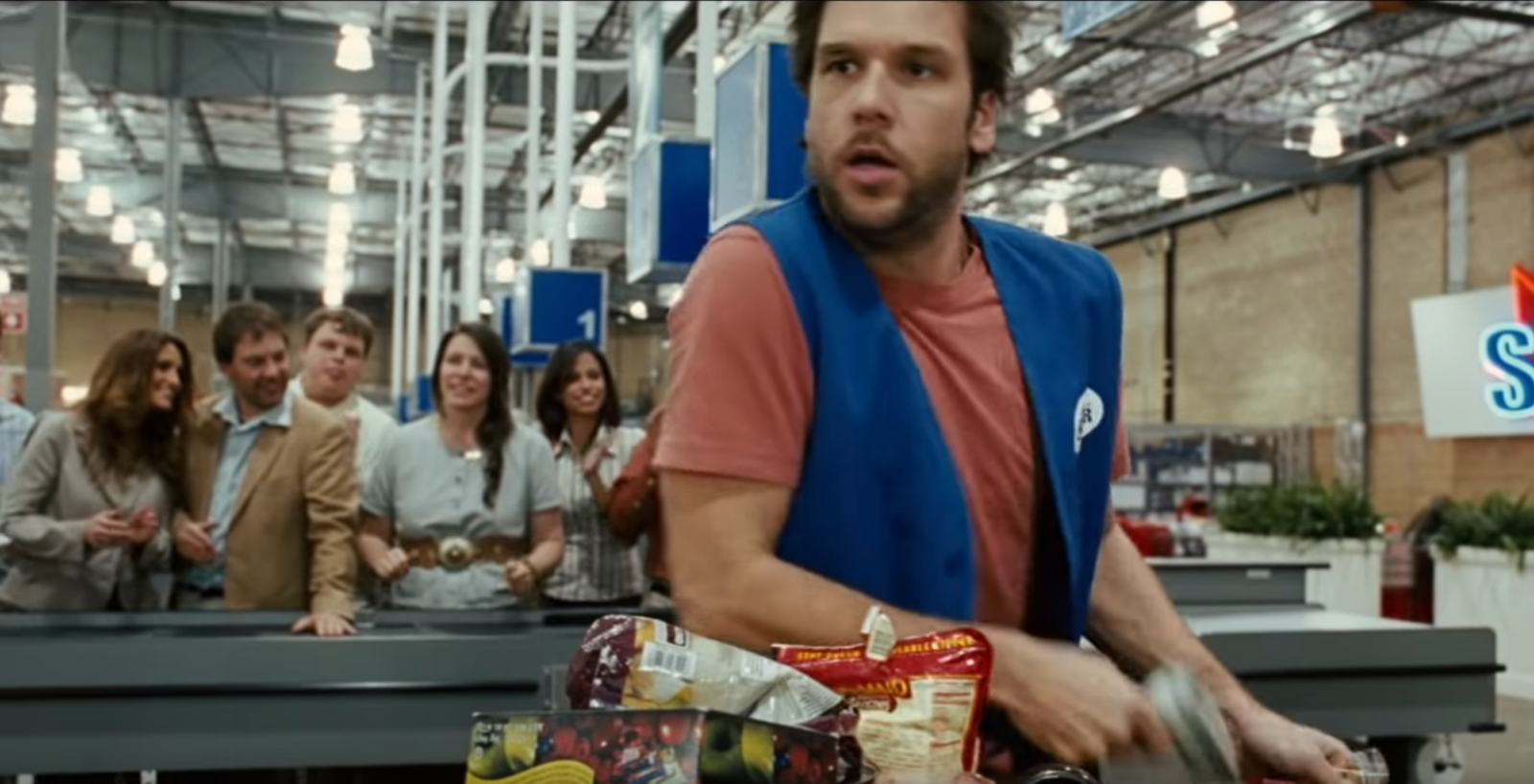 This argument caused confusion. Unfortunately, the customer couldn’t explain the very concept of leap years because Kevin was about to cut their ID up.

As for why he didn’t think there was such a date as of February 29, he later said, “No, leap years are a myth from Greece before the church took over, they aren’t real.”

Yeah, your guess is as good as mine as to where Kevin heard that one from.

However, before he could find the scissors and destroy the ID, one of Kevin’s coworkers stepped in and asked what he was doing. 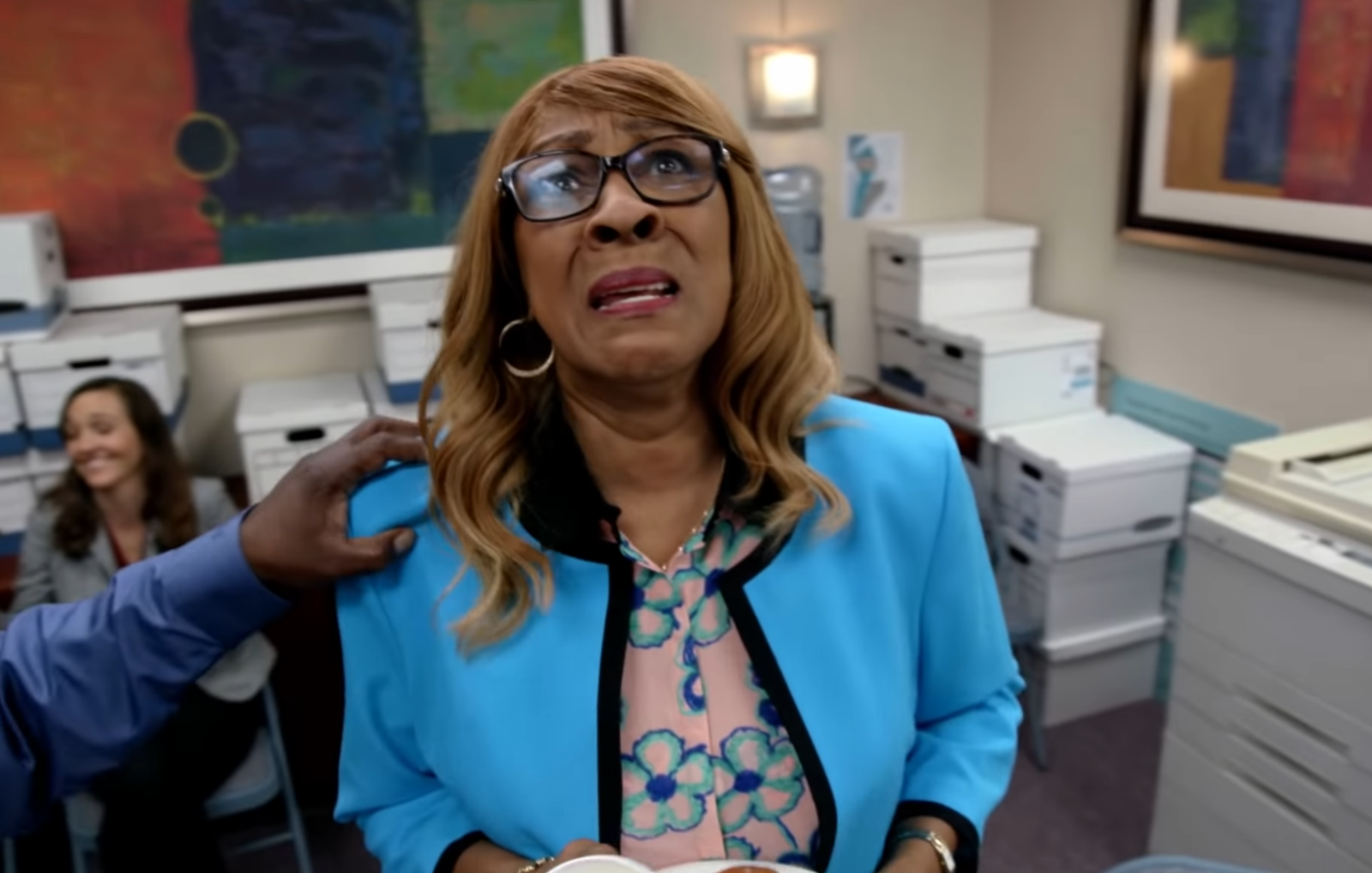 This made the customer extremely sad and anxious to the point where he was about to cry. The confrontations stemming from a case of PTSD, so the woman apologized for her coworker and finished checking them out.

Once this transaction finished, the woman asked the customer to sign a statement describing what Kevin had done.

When asked why, the woman said, “Because no one believes me when he does this thing and I need it in paper so I can get him reported.”

However, the customer’s roommate has since told them that they shouldn’t have done that because Kevin could get fired for “a very minor thing.” 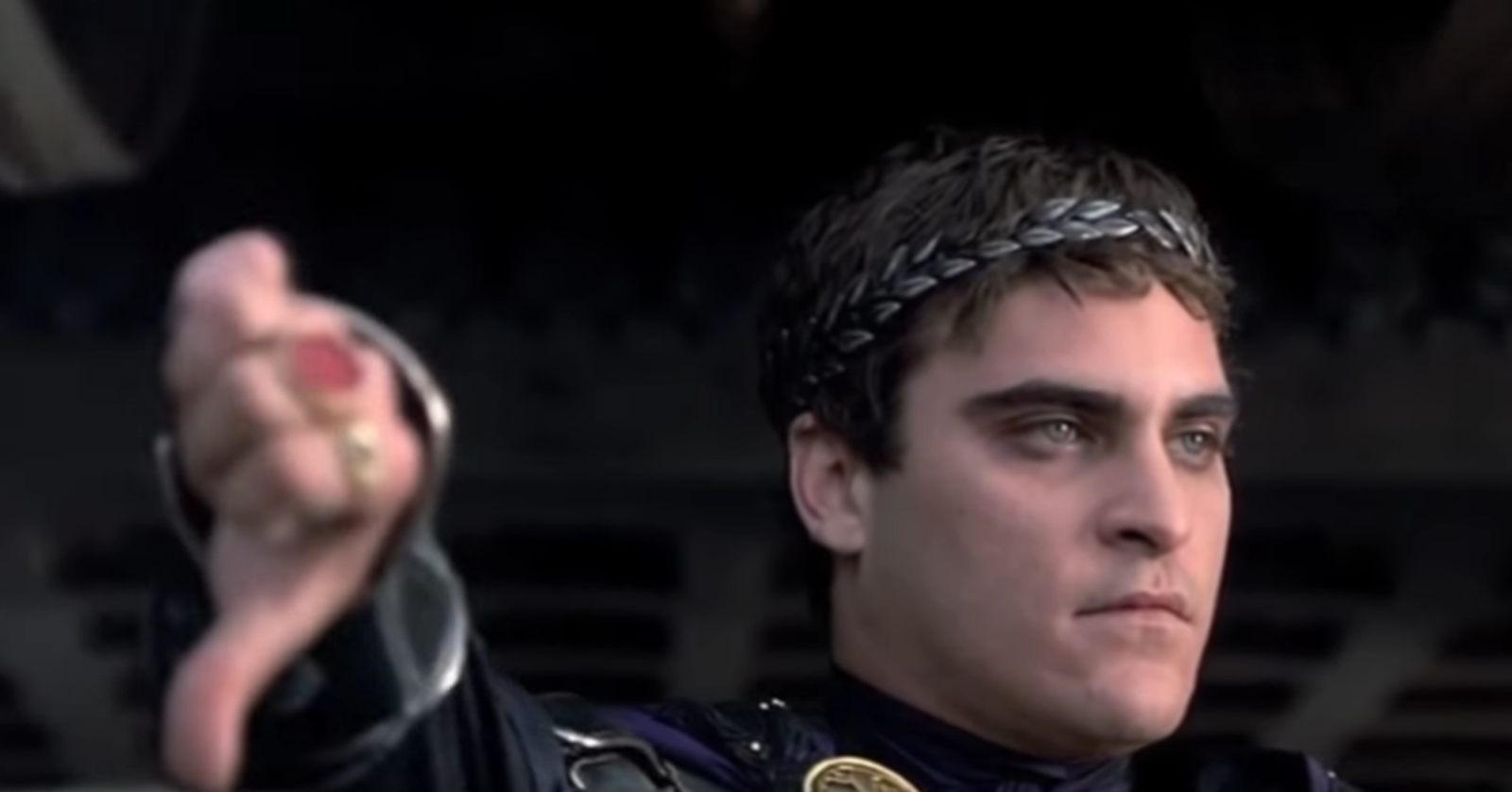 As one user put it, “Kevin would have destroyed your ID and cost you a lot of time and money to get it replaced because of his arrogance.”

Another person thought that the coworker’s request for the customer to sign the statement was very telling, saying, “If he gets fired it’s because he’s done many similar things, not just this.”

Eventually, the customer returned with an update that appreciated the responses they received, but also revealed a detail that explains the roommate’s reaction.

Turns out the roommate was actually a friend of Kevin’s and didn’t want to see him lose his job no matter how badly he deserved it.