Scientists have been working towards finding a complete cure for cancer for several decades now. The herculean task is nowhere near completion. This is because cancer cells are incredibly prone to mutations that make them difficult to kill.

As a result, scientists are working on developing immunotherapy drugs that can increase the survival rate of cancer patients. This seems to be an adequate compromise considering we cannot eradicate the disease completely as of now.

Researchers working at Yale Cancer Centre and Smilow Cancer Hospital have reported that one of the drugs that they are working on has shown significant results when it comes to non-small cell lung cancer. The drug is called keytruda, and its generic name is Pembrolizumab.

Findings were presented to The American Society of Clinical Oncology. It was conducted on 550 patients, and it was reported that patients who had never received any treatment before the trial had a 5-year survival rate of 23% and those did have other treatments done had a survival rate of 15%.

UCLA Jonsson Comprehensive Cancer Center’s associate professor of medicine Dr. Edward B. Garon said that lung cancer is one of the most deadly types of cancers and five-year survival rate of patients is only seen in 5% of lung cancer patients all over the country.

The data, therefore, promises significant results, and it could lead to a revolutionary change in how we see lung cancer. Dr. Joseph of Yale Cancer Centre said that the findings represent a tectonic shift in the field of lung cancer treatment. 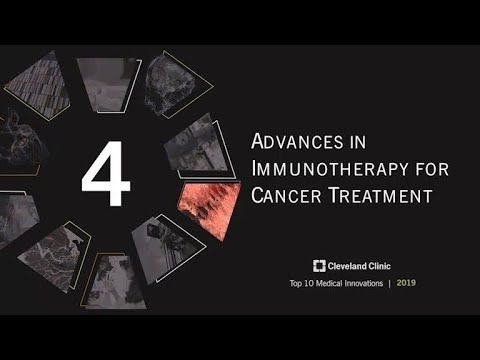