Super Bowl ads are the most creative form of promotion ever done given how the makers spend more than $5 million over a 30-second commercial spot during the half time. Every year there are plenty of ads during the Super Bowl halftime and each of them tries to be as innovative as they can.

Apple introduced Macintosh with an ad directed by Ridley Scott and which featured the dystopian future as shown in George Orwell’s book “1984.” It shows that whole humanity is overrun my TV screens, and then a woman comes running and throws a hammer at the screen creating an explosion, proceeded by a voiceover, “On January 24th, Apple Computer will introduce Macintosh. And you’ll see why 1984 won’t be like ‘1984.” 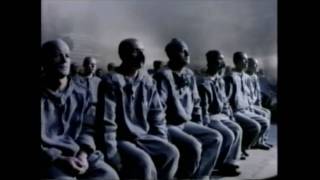 The 1992 Pepsi ad featured Supermodel Cindy Crawford exiting from her Car to drink Pepsi from the new cans that were introduced the same year. Two boys are mesmerized by the sight and in the end, it is revealed that they were impressed by newly redesigned Pepsi can and not Cindy Crawford’s hot body and sex appeal. 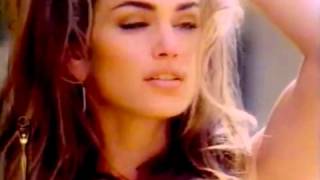 Michael Jordan vs Larry Bird NBA rivalry was the focus of this 1993 McDonald’s ad shown at the Super Bowl halftime. The two NBA legends battle it out for a Big Mac and start a shooting contest and keep scoring easily even after increasing the hurdles so much and in end, they are at the top of Empires State building. 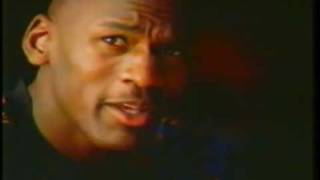 The 2010 Super Bowl ad for Snickers is one of the best featuring Betty White and shows that hunger makes you a different person. Mike plays like the former Golden Girl after a player tackles because he gets hungry and is told to eat a Snickers. After that, Betty eats a snicker and turns back into Mike and the voiceover announces, “You’re not you when you’re hungry.” 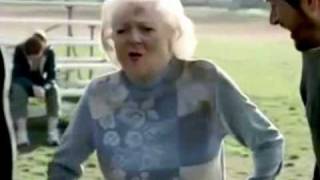 Volkswagen used the popular Star Wars character, Darth Vader to show about their new Passat model. A young boy dressed as Vader tries to use force on various objects and is shocked to see that the car starts with the gesture of his hands, where actually his father uses the car’s remote keyless system to start it. 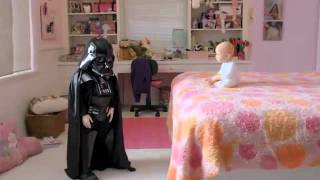