Benjamin Watson just did a major announcement in the most beautiful way possible. The announcement came in their match against the Los Angeles Rams this Sunday.

In the last minute of the second quarter, QB Drew Brees passed on to Watson, Watson did the touchdown and made the scoreboard go 28-14 in favor of the Saints. 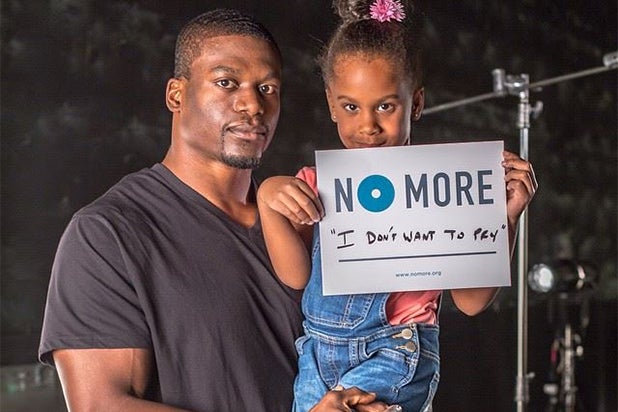 However, as soon as Watson put the ball in the end zone, he picked it up and put it under his jersey, depicting a pregnant lady. He then raised his hand and hold up number 5, which referred to his 5 children. He then held up his other hand and hold the number 2. The entire crowd erupted in joy as this gesture clearly meant that two new members are joining the Watson family.

After the match, the Saints confirmed that the signal was indeed of twins which Benjamin and his wife are expecting. All the best wishes to the Watson family!