Dr. David Molloy, a fertility expert said that within two decades, Australian women will be able to have babies without men. The advancements in the fertility technology are on its boom, and in a recent experiment conducted in China, baby mice were born to mothers without the involvement of the male counterpart.

Dr Molloy is concerned that the current ethics and legal prohibitions existing in Australia might hinder the process in human, but he is still keeping his hopes alive.

In an interview with the Courier-Mail, Dr Molloy said that there’s no stopping to the scientific success. He also said that the boon in fertility technology has been a major breakthrough. The good thing was that he stated that it’s really important to investigate the ethics and safety before implicating it on the humans. 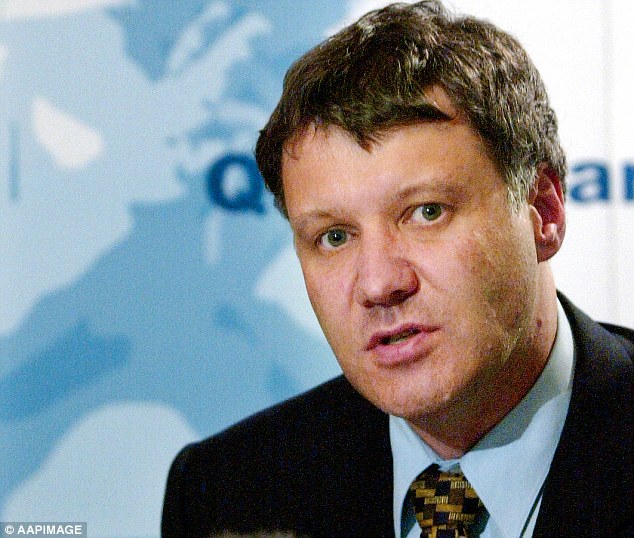 ‘I think it will be possible to fertilize an egg with a set of half chromosomes and targeted gene editing.’

He said to Courier-Mail.

These all comments came after the successful birth of baby mice to two mothers in China. This experiment laid out hope for gay couples who wanted their own biological children. A total of 29 mice were created, without sperm from mother. Many of them grew into healthy adults and had children of their own.

Read more:  Alzheimer’s symptoms can now be detected through your eyes