Former Nissan Motor executive Greg Kelly, who was arrested along with Carlos Ghosn, said that Ghosn paid adequately after discussions with other officials.

After Greg Kelly got arrested on Monday, he commented that he always worked for the company, rather than doing what was instructed by Ghosn. According to the Japanese prosecutors, Kelly and Ghosn have allegedly conspired for understating Ghosn’s remuneration and that too by around ($88 million (half the 10 billion yen) which is the amount earned by him from 2010 over five years at Nissan. There were other multiple infractions also as is cited by the company. 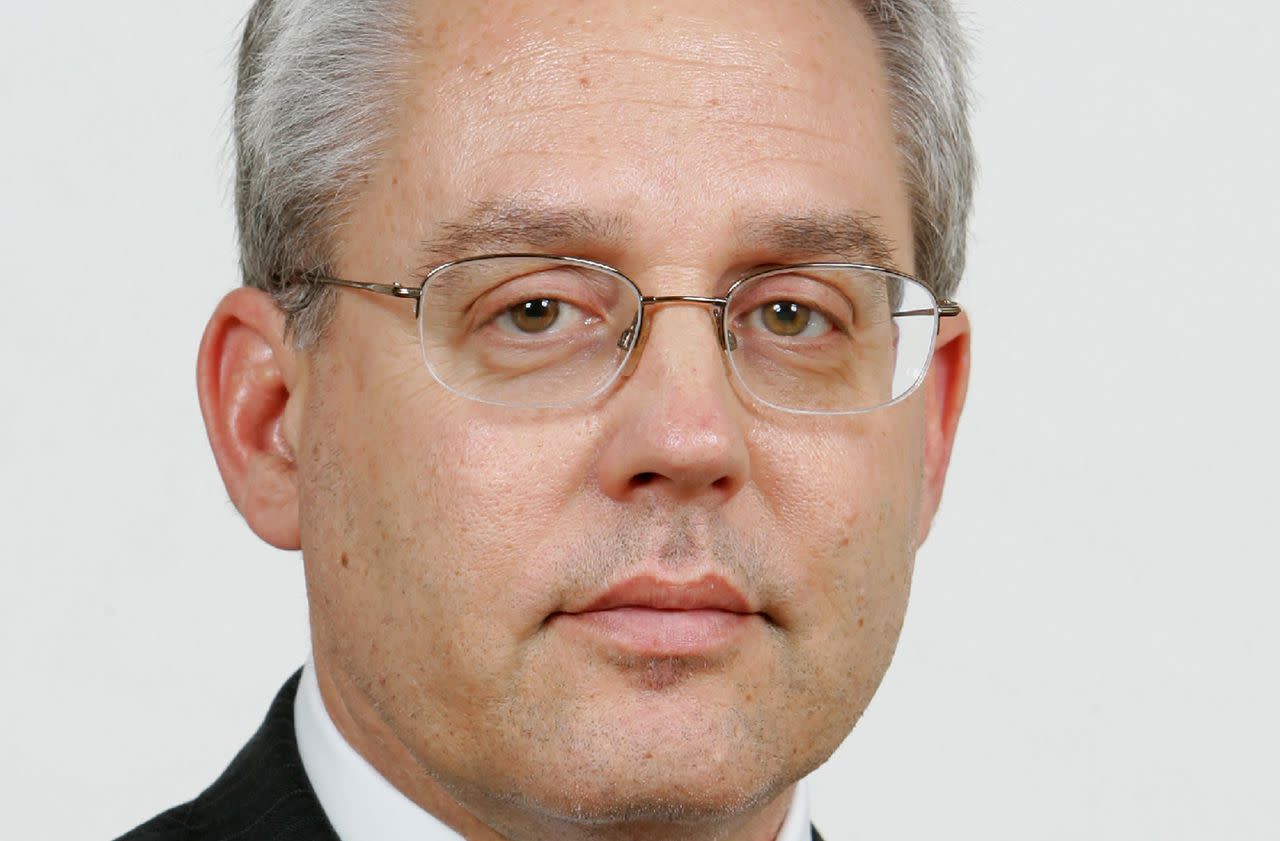 On Thursday, the board of directors of Nissan decided unanimously for removing Kelly and Ghosn from their positions. They were arrested after investigation showed evidence of serious misconduct including personal use of assets of the company and under-reporting remuneration.