The current financial position of Tesla at Nasdaq has resurfaced Apple’s interest in buying the Automobile company. 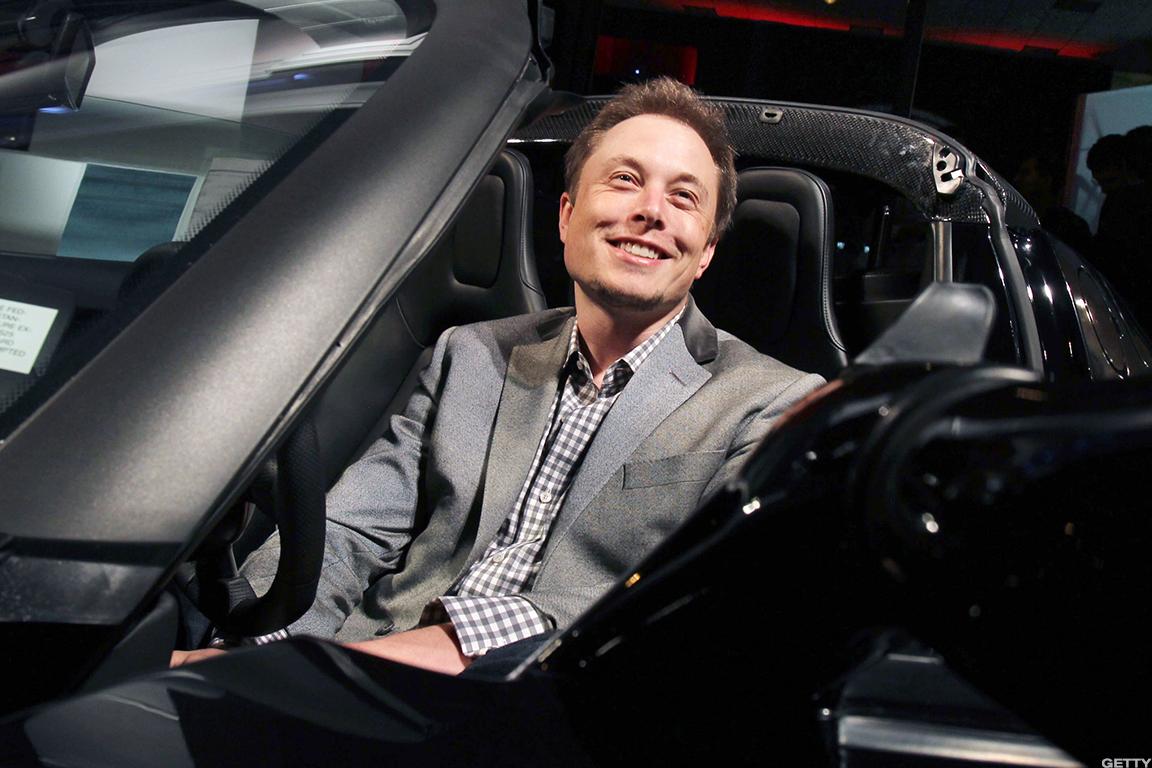 Tesla CEO, Elon Musk, hardly shows interest to sell the company. So, could Apple succeed this time to buy Tesla?

Tesla not in its best financial moment

In 2013, a serious offer by Apple to buy Tesla for $240 a share, failed drastically. Despite Apple’s offer to buy Tesla at a price higher than the current market value, negotiations did not turn into paper deals.

Sources revealed that Elon Musk, Tim Cook – CEO of Apple, and Adrian Perica – Chief Executive for Acquisitions and Mergers of Apple, held a meeting to negotiate back then.

However, negotiation did not further precede into paper agreements. Apple failed to buy Tesla in 2013.

Tesla has had better times earlier despite the current recognition and popularity. With going bankrupt several times, Tesla is currently not in its best financial moment.

Tuesday morning, Tesla’s stock value fell over 38%, making the per share price of $197.76. The departure of Model 3 questioned the survival of Tesla.

It is clear that Tesla’s stability is in doubt.

On the other hand, Apple’s financial advisors urge Apple to invest a large amount of income. To cope with the risk of currency devaluation with changing times, Apple is required to make investments.

To leverage the risk, Apple could earn revenue by acquiring Netflix or Tesla. Apple should not solely rely on the iPhone and iPad.

Apple acquiring Tesla – A beneficial move for both

A purchase by Apple would greatly benefit both the companies. Apple acquiring Tesla would mean Apple is advancing in the autonomous project.

For Tesla, Elon Musk could continue to make new developments in the project. And, under Apple, Tesla would be prevented from bankruptcy and might see a rise in the stock value.

Apple acquiring Tesla will be the largest acquisition in the history of the technology industry.