Everyone at the E3 was taken by surprise by BioWare after they announced a new game, Anthem in an all-new universe. Well, it’s time to say hello to BioWare Anthem, which will be an open world RPG game that looks like somewhere between Destiny, Star Wars and Titanfall.

After the massive success of the game, Andromeda, BioWare will be knocking us out with its universe.

The creator behind Dragon Age and Mass Effect is yet to come up with a single game without those names for about ten years now. Anthem is a brilliant opportunity for BioWare to show off its creative muscles.

So we have gotten all you need to know about Anthem here.

Anthem: When can you play?

The game came out on February 22, so gamers won’t have to wait at all to play the game as giant, fighting and flying robots. Anthem will release on Xbox One, PS4, and PC.

Where can you buy Anthem game?

The game is out for order and it’s priced well too. Here are the price listings of Anthem: 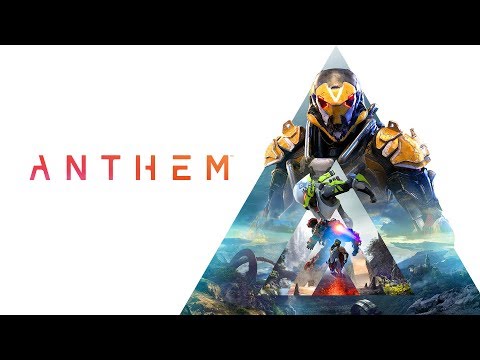 Anthem looks gorgeous and from the game’s busy markets to huge wildlands, Anthem looks totally impressive. It handles organic environments well and even gets in good animation to woo gamers.

Read more:  The flagship killer OnePlus 7 Pro just beat Samsung and Apple in the most practical comparison test ever

The studio is coming up with their best foot visually, it seems. You can choose your Javelin and set our to cause total havoc and we can’t wait.

As per a blog post which announced Anthem, “this isn’t like any BioWare game you’ve played before – in fact, it’s unlike any game we’ve ever made at EA.”

We have seen the game, and it’s a third-person RPG game which is similar to Mass Effect, but with more focus on multiplayer “shoot and loot”. 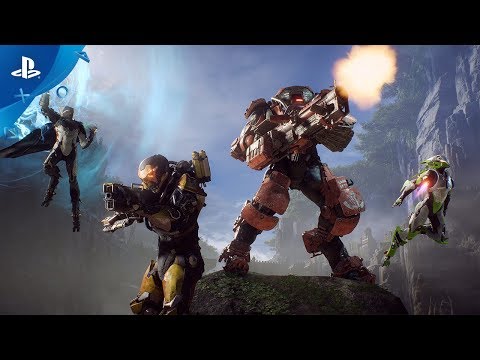 Exosuits are donned by players which are called Javelins. This give them superhuman abilities before they go into the wild to blow up stuff using guns. The Ranger suit is an all-purpose one, while the Colossus is a bruiser. Each suit is customisable and can be outfitted with many weapons and visual styles. All suits can fly and the Colossus suit also has a type of ground attack.

Anthem is an experience that will be best enjoyed with friends and is a big step from the Dragon Age and Mass Effect games where single player was the top priority. You may team up with players, exploring the world and completing conquests.