Rocker Angry Anderson’s son got killed in a gruesome attack on Sydney’s northern beaches. An emergency helicopter arrived on the scene to transport 26-year-old Liam Anderson to hospital but he succumbed to his injuries while the helicopter was taking off. Police officers had to restrain the man who attacked Liam Anderson with the use of
pepper spray. The alleged attacker and Anderson were believed to know each other. 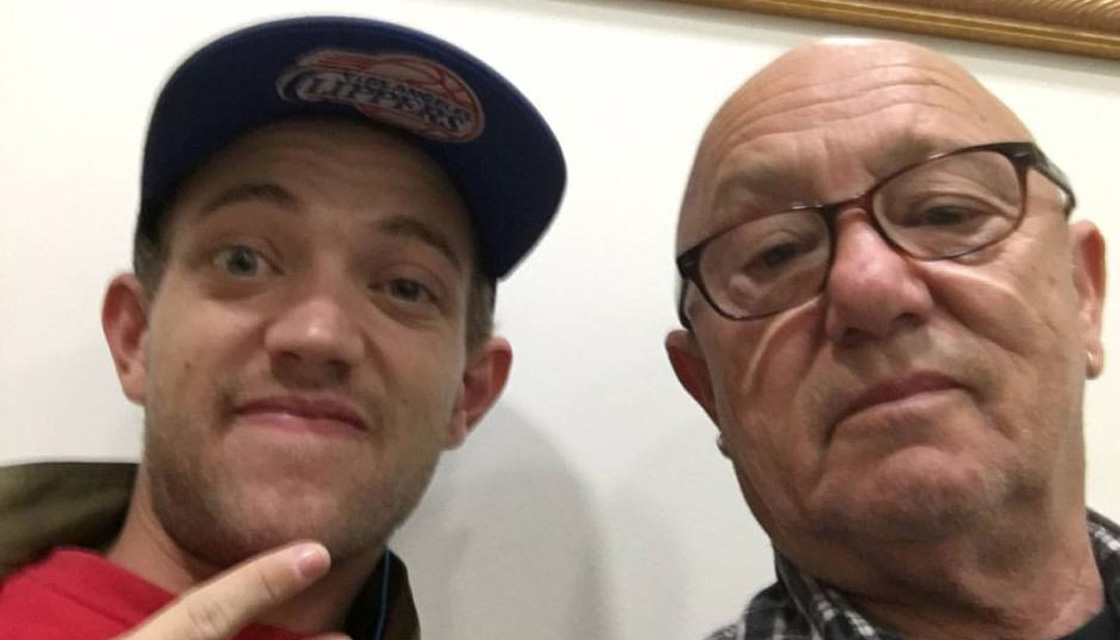 The 20-year attacker is in police custody and the investigation is underway. The attacker is believed to be under the influence of drugs while he carried out the attack. Police are expected to press charges against attacker today. The family of Liam Anderson refused to make any comments on the attack.

A witness in the area of attack heard loud moaning for about half an hour but assumed it to be coming from a local gym. Another resident thought someone was doing a boot camp as he heard the victim reeling under the attack. Friends and family of Anderson are in grave shock on hearing the incident. They gathered at the scene of the attack laying flowers in his tribute.