A system software within HealthCare.gov website was accessed by hackers this month. The data consisted of personal data of at least 75,000 people and the data is believed to be extremely sensitive. According to CMS spokesman Johnathan Monroe, there was no concerns with the normal website. He said that broker portal was hacked which cannot be accessed by the general public. The breached system is different from the main Healthcare.gov website which is used by the general public to sign up for healthcare coverage. The concerned portal will be working fine within a week, according to CMS.

It is not yet clear about what kind of data has been exposed. The portal allows agents and brokers to help consumers with their applications for health care coverage in the exchanges. The accounts that were used to access the leaked data have been deactivated and the compromised system has been disabled. The agency said that healthCare.gov website and the Marketplace Call Center are working fine. Currently, around 10 million people are covered under previous President Barack Obama’s health care law. 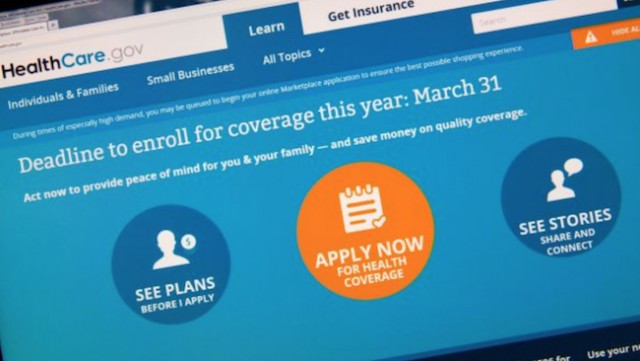 The potentially impacted individuals will be identified as quickly as possible and provided with resources such as credit protection, according to CMS administrator Seema Verma. She said that open enrollment on healthcare.gov website will not be negatively impacted.

Initial investigation of unidentified system activity in the Direct Enrollment pathway was started by CMS on October 13. After the initial investigation, the breach was announced to the public on Friday. Federal law enforcement agency has been alerted about the data breach.