Many viewers are wondering what to do after Game of Thrones has come to an end. But you need not worry as there is another interesting show coming up. HBO’s new show Chernobyl is a must watch and here’s all you need to know about it. 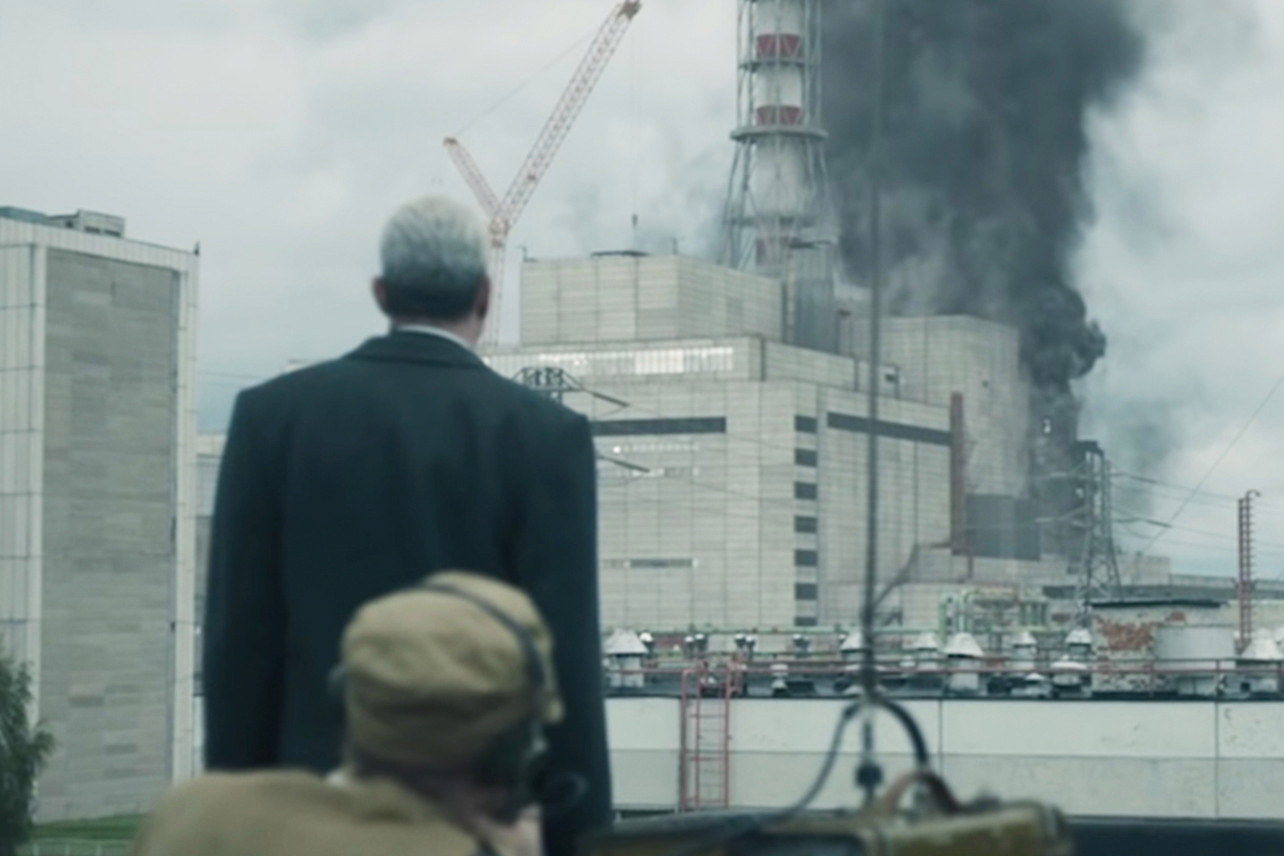 The show captures one of the worst catastrophes of history. The creator Craig Mazin has dramatized the nuclear disaster at the nuclear power plant in Chernobyl on 26 April 1986. The first four episodes of the show have received raging. The show stars Emily Watson, Jared Harris, and Stellan Skarsgård as its star cast.

How many episodes does the show consist?

Chernobyl consists of five episodes in total and three of them are already out. The fans are waiting eagerly for the fourth episode now.

The new episodes usually come out every Monday night at 9 p.m. ET on HBO. Episode 5 will release this Monday night i.e. 3rd July at 9 p.m. ET. The fans can also stream it on HBO NOW or HBO GO. You can try the one-month free trial of HBO NOW.

The show won’t be available on Netflix or Hulu. The viewers can either stream it on Prime Video or HBO GO. If you have not seen the first three episodes yet, then go watch them before the fourth episode comes out.

Chernobyl is not just dramatic, but the show is informative as well. If you want t know about the perils of the nuclear disaster, then this show is definitely for you.