The fans of Marvel Cinematic Universe had a weird Friday. The good news of the release of another season of Daredevil was washed out with the news of cancellation of the third season of Luke Cage.

Unfortunately, Marvel’s Luke Cage will not return for a third season. Everyone at Marvel Television and Netflix is grateful to the dedicated show runner, writers, cast and crew who brought Harlem’s Hero to life for the past two seasons, and to all the fans who have supported the series.

The fans are getting one shock after another with the cancellation of their favorite shows. Last week it was Iron Fist and this time it’s Luke Cage. They are just keeping their fingers crossed that nothing goes bad now.

However, chances of that happening are very few as Disney, the parent company of Marvel, will be launching a streaming service of its own next year. It is currently working on original series for its own streaming channel. Apparently Luke Cage and Iron Fist have been cancelled so that the characters can divert their attention towards it. 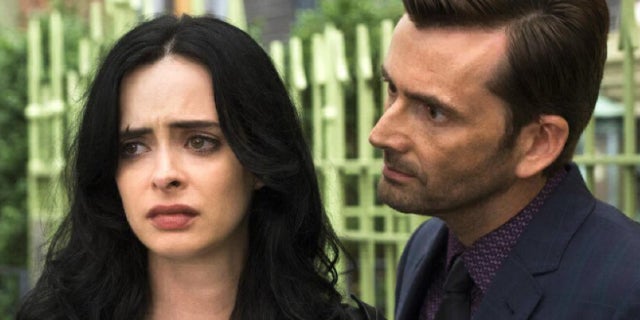 Well, we can’t do anything about what’s already done, but the fans are now worried about Jessica Jones which is another Marvel Netflix series. The news of the third season of Jessica Jones was already announced in April this year. The show has already entered production in June.

As the series has already started producing its third season, there are little chances that it would be cancelled as well. Nothing can be said about the fourth season. Fans are discussing their concerns about the series all over the social media. Some are concerned that the third season may not air as well.

The release date of Jessica Jones is yet to be announced. The Punisher’s release date has also not been announced yet. We can only wait and hope for the best. So go and binge watch the new season of Daredevil till then.