Vettel started this season with the fastest car on the circuit and the lead position was changed five times between Vettel and Hamilton. Hamilton had admitted that this season was the most challenging of his career with Vettel and Ferrari presenting a fierce competition. 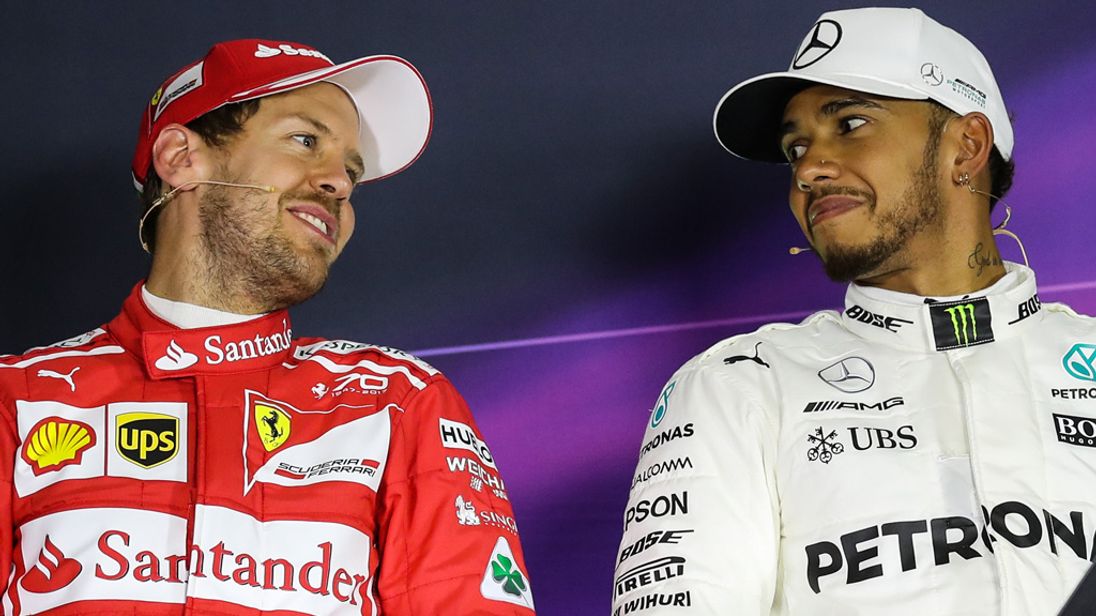 Vettel had led by 8 points coming into the German Grand Prix. From the 14th position on the grid, Hamilton won the race with Vettel crashing out with an error. This was the turn that culminated with Hamilton winning the title in Mexico.

Along the way, Hamilton churned out flawless performances one after the another. Coming into Mexico, Hamiton needed just a seventh-place finish to seal the title and delivered a fourth-place finish with clinical performance. 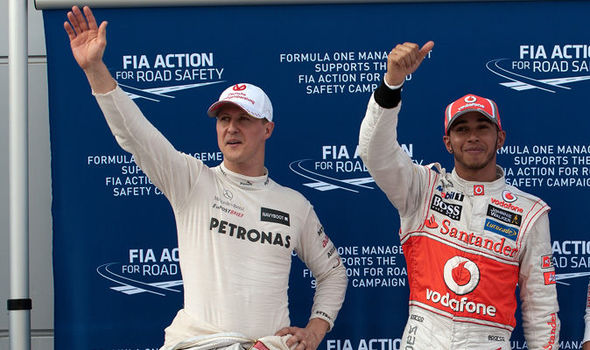 Lewis Hamilton is now the most successful British driver and joins the legends of Formula 1 with his fifth title. He has already claimed the record for most pole positions from Michael Schumacher. He is now just 20 victories behind the all-time win record set by Schumacher with 71 victories.

In the best phase of his career, there is a
a sense that many more milestones are yet to come for the champion.