Each parent has their own way of looking after their kids. Some prefer to stay strict, while some likes spoiling their kids with all the love, gifts, and pamper. There is no right or wrong parenting way as long as it’s working.

One major concern of parents is keeping their kids near them. Now, some parents are lucky enough to have toddlers who stay by their side no matter what. But others like to run free at every opportunity, having no idea of the dangers they could face.

There are multiple things that parents can use to solve this issue. But certain parents have raised eyebrows by using a harness, also known as leash to control their kids. 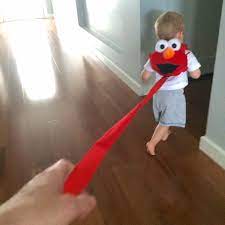 These come with a backpack. Some are even attached to a child’s wrist and are designed for those many unpredictable moments when your child falls or decides to make a dash for freedom.

Mom Desiree Hoye felt the need to publicly express her views on the matter after she felt shamed by other parents and admitted she didn’t always like the idea of putting a leash on her child.

“Before I became a mom I would have been the person that said, ‘I will NEVER put my child on a leash, he’s not a dog!’… and then I became a mother,” she told Love What Matters.

After reading the shocking statistics on the number of toddlers who are taken from their parents’ sides or the disturbing stories of toddlers climbing into animal enclosures at zoos, she decided she wanted to use one for her child. 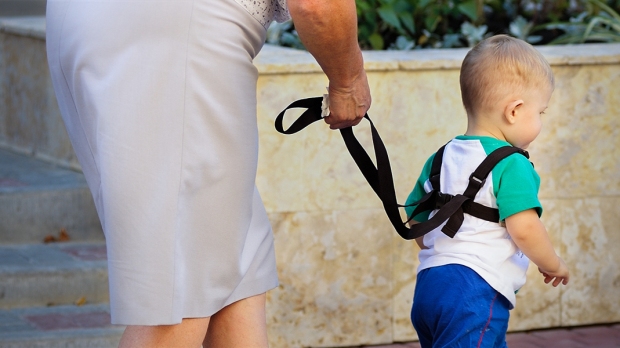 “I had someone comment today, ‘Look at her putting her kid on a leash…how terrible,’” she said.

But Desiree said she felt she had no choice when it came to her son Hudson’s safety.

“Before you judge me, imagine losing your child. Imagine them being there one second and gone the next. Hudson was able to walk around the zoo with us, enjoy his freedom, and also walk around with the safety of his backpack that he still thinks is pretty darn cool!

“Today and every day, I choose safety because I love my children more than anything in this entire world. I will gladly take a few awkward looks from strangers over never seeing his precious face again.” 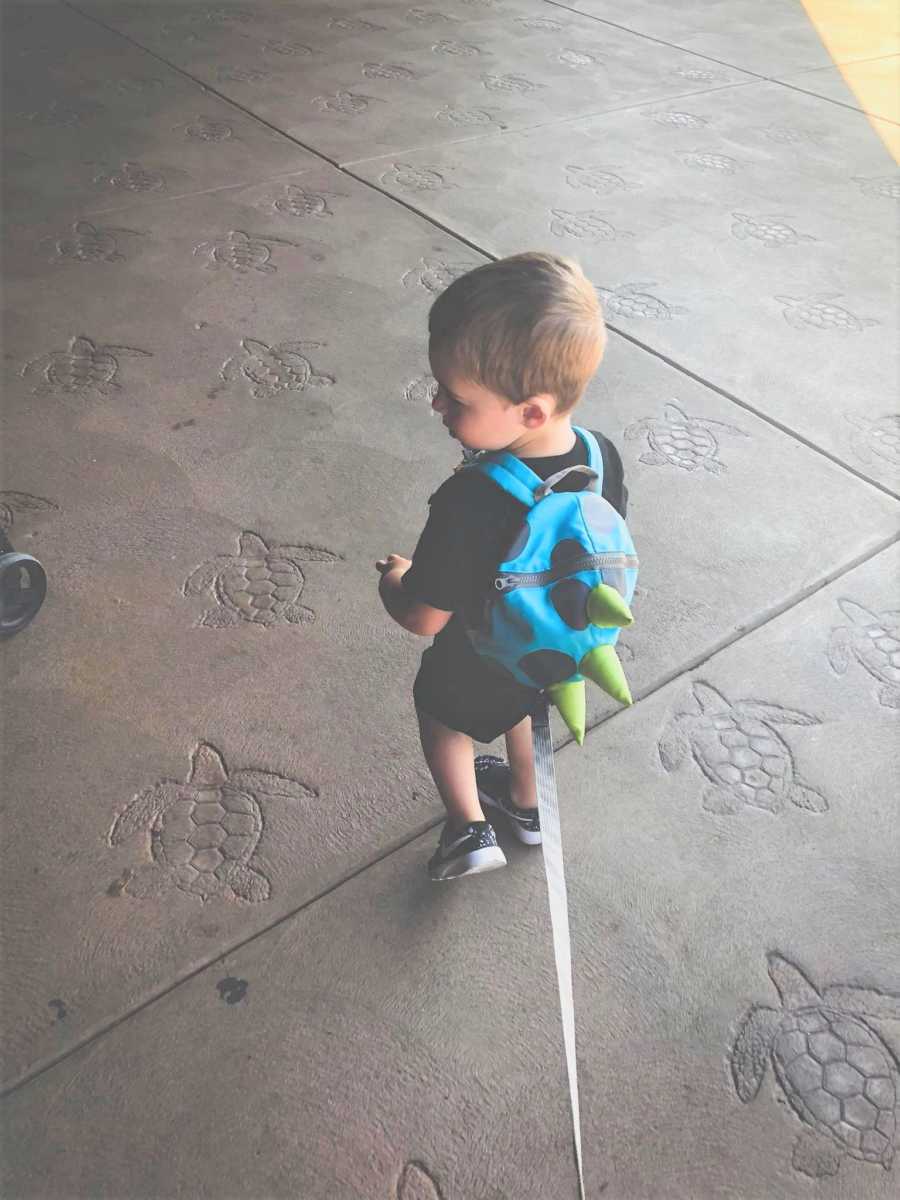