Playing the scene from the biopic on one side and the excerpt from the actual performance on the other, the video shows how Malek has matched with Mercury’s original movements on the stage. Even the stage set up shown in the movie is exactly similar to the original set that was used. And this includes everything right down from positioning of the pianos to the positioning of drinks on them. 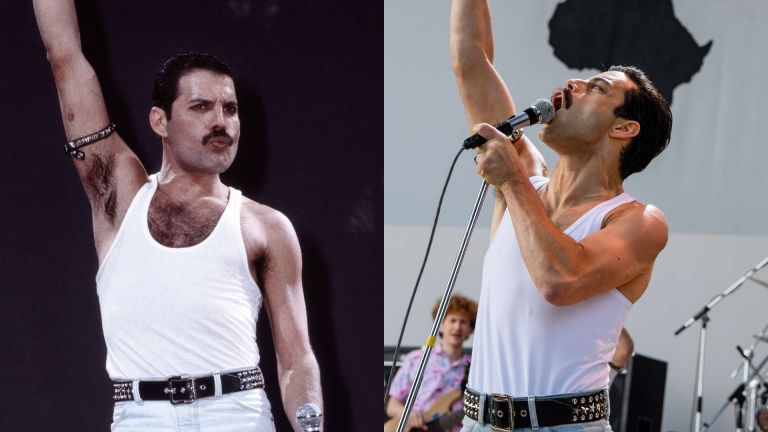 The depiction of the band’s 1985 concert in the biopic is almost similar to the real thing. One twitterati even demanded the actor’s nomination for an Oscar for his meticulous work.

Praised for his portrayal of Queen ’s frontman, Malek once said that he has watched Queen’s performance over a thousand times on Youtube just to make every gesture perfect. After watching the video so many times, Malek felt like he had it in his bones.

Released on November 2, the film has been a global box office hit despite middling reviews.