The trade war going on between China and the US has started showing its effects on the manufacturers of Wisconsin which are really significant for the economy of the state.

One of the manufacturers who started developing his business calls this tariff move as a hand grenade. The effects have been catastrophic. Rob Parmentier, Marquis-Larson Boat Group’s President and CEO, described how it all began with the 25% tariff that EU placed on the US boats and several other products including bikes of Harley Davidson.

Then Canada also placed 10% tariff on boats and further increase in prices for raw material required for boat building by 40%. The entire boat manufacturing of the US was shook. Parmentier said,

We’ve had a lot of order cancellations. Canada and Europe have essentially stopped buying boats. We’ve been absorbing some of the additional costs … hoping the tariffs will go away. But we can only do that for so long.

If all this continues, layoffs will be triggered off as a result that will continue for long. Due to the breakdown in foreign trade, midsize and small manufacturers are badly suffering.

The deals that Mr President is making might have saved some, but the small manufacturers are definitely suffering. Ardisam Inc. in Cumberland, has also gave a warning to the US trade officials that these increasing tariffs will majorly harm their business. Some products will be rendered completely profitless. 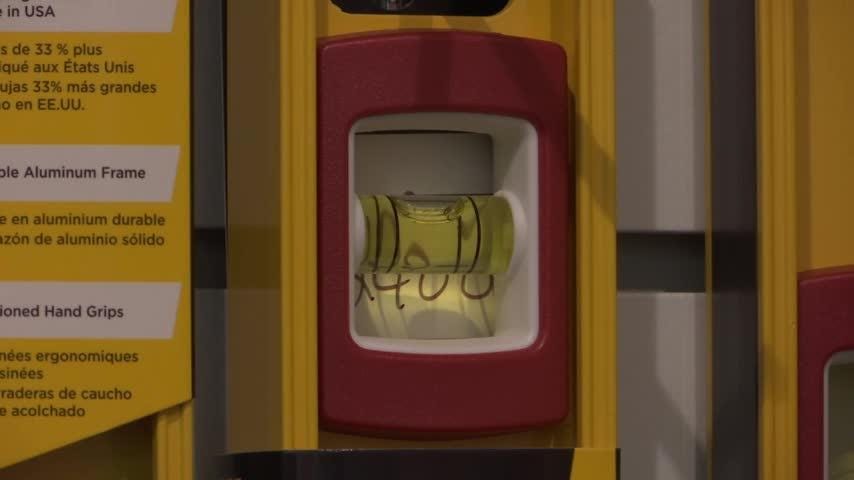 Put simply, two things could happen … the consumer will end up paying the tariff, or Ardisam will discontinue selling these products and reduce its workforce accordingly to adjust to the reduction in business.

Anyhow, the American individuals will suffer the consequences. The Cumberland company has also created around 42 jobs in the previous years in the area with average wage of $52,000 per year. Further, it is not that easy to find other suppliers.