A recent Football Leaks heard through Football Italia allegedly says that Sergio Ramos from Real Madrid failed a doping test in the UEFA Champions League 2017. UEFA is alleged to have covered for Ramos following Real Madrid’s win over Juventus in the league’s finale. The report suggests that UEFA accepted an apology and explanation from the club as justification and took no punishable action due to tension in Doping Control Station. Neither was the failed test made public.

It is reported that Ramos tested positive for Dexametasone which can be used only if UEFA is informed ahead in time. As per the reports, UEFA was told that Ramos was given Celestone Chronodose and the chief medic took full responsibility for the “error”. 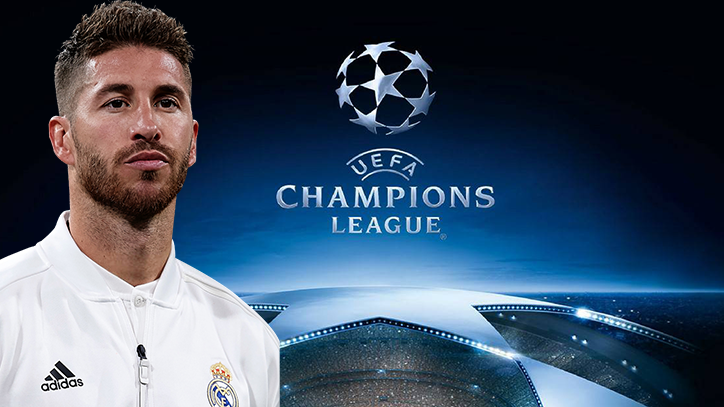 The allegations have surfaced in a report from Football Leaks. Der Spiegel had previously announced that it would soon reveal the list of players who tested positive for doping. The announcement hinted that the list also includes the names of multiple Champions League winners.

Real Madrid has been hitting headlines with similar cases. Earlier in February 2017, the club players accepted a surprise doping test only after ensuring that the test is performed by an internal staff, which is strictly against the regulations.

Even when Madrid faced Malaga in April 2018, Ramos’ compliance with the doping authorities was questioned. When asked for a urine sample and specifically told not to shower before, Ramos showered right in front of the officer. It took more than five months by the Spanish anti-doping agency only to conclude no occurrence of a violation.

Frequently surrounded by controversies, Ramos is one of the best defenders in the world. Despite being known for his aggressiveness, he is quite a decorated figure in the sport. Bagging four La Liga & Champions League titles, two European Championships and one World Cup, only a few can match his level of sophistication. He has been named to FIFA’s team of the year nine times.