People in Sweden have started to embrace microchip implant technology. Thousands have adopted the technology to do away with id cards, gym cards, tickets and keys. Many Swedish firms have already started to implant their employees. The adopters believe that convenience gained from the implant outweighs the risks to their private data.

BioHax International which has come up with the implant tech has captured the public imagination and is gaining acceptance gradually. Swedish train operator SJ Rail announced that microchip was already being used by about 100 people to pay instead of tickets. Many companies in Sweden have started offering the service to their employees using implants to help them quickly enter the building or payment of cafeteria food.

The microchip uses popular NFC technology which is used in contactless credit cards or mobile payments. It gets activated by a reader nearby and the data flow between the two devices probably through electromagnetic waves. The implants work passively as they contain information that can be read by other devices but is not meant to read information themselves. These tags are of the size of a rice grain and are implanted using a syringe into the back of the hand usually in the thumb. 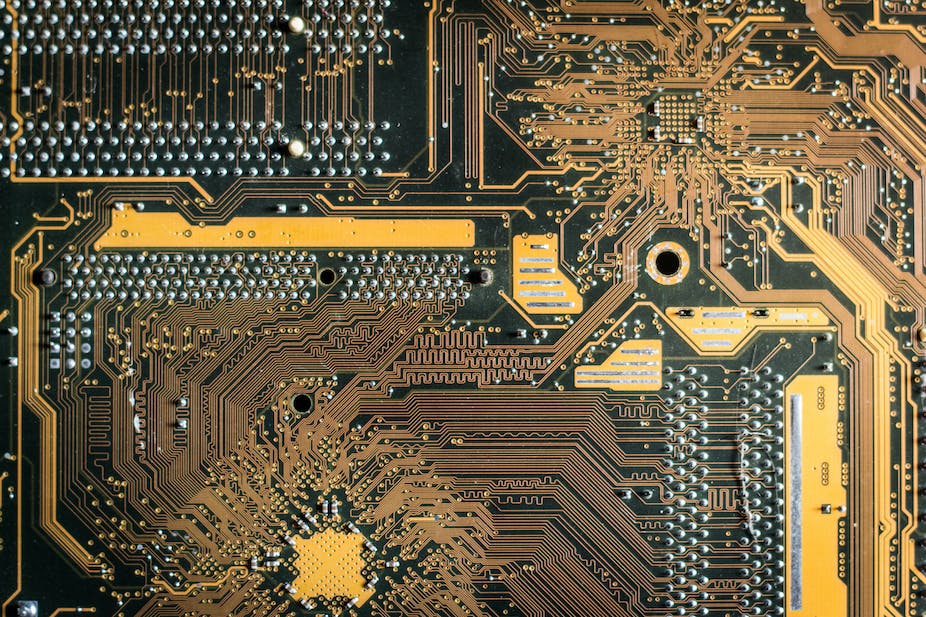 The ambitious project has had its flaws and has also generated concerns over users’ privacy. One error in the system last year meant that rail staff got to view a passenger’s LinkedIn account instead of rail ticket info. Privacy experts believe ethical dilemmas will increase as the microchips become more sophisticated. There have been issues regarding potential personal data violations, but Swedes are favoring convenience over their privacy.

People in Sweden have long accepted the sharing of their personal data. The track record in Sweden for sharing of personal data has eased the microchip acceptance and allayed privacy concerns among its citizens. People can find out other person’s salary details just by making a quick call to the tax authority. As such, there is less resistance to newer technologies than in other countries and tech companies are cashing in on that.

Such an idea was shown in Minority Report, a movie by Stephen Spielberg featuring Tom Cruise in the lead.