Sears, a pioneer in the strategy of selling, has filed for bankruptcy on Monday and has a plan for turning the business around. The company has already given up as a retail innovator long ago falling behind its rivals including Home Depot, Walmart and Amazon.

Sears is filing in the Federal Bankruptcy Court, New York to cut down debts and keep up its operating costs. The company will shut down 142 stores that are unprofitable and is facing trouble trying to revive its fortune.

Will Sears be relegated to the dustbin of history, and will 68,000 Americans lose their jobs, or will Sears enter the next chapter of its life as an iconic American company?

Edward S. Lampert, a hedge fund manager, sold various valuable properties of the company but he failed in developing strategies to win back its customers. Sears is negotiating with ESL Investments for a loan of $300 million. The lenders of Wall Street has also agreed to lend $300 million to the company. 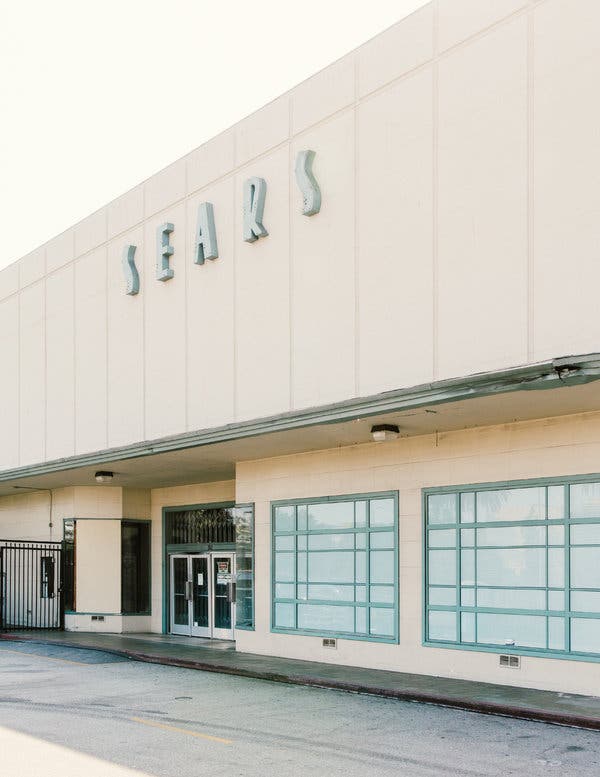 ESL invested time and money in Sears because we believe the company has a future.

There are generations of people who grew up on Sears and now it’s not relevant. When you are in the retail business, it’s all about newness. But Sears stopped innovating.

Roebuck & Company, the original Sears, was founded after the Civil War and built a catalogue business selling latest dresses, built-in-yourself homes and toys to Americans. However, over the past five years, the company has lost $5.8 billion and has shut down more than 1,00 stores in the past decade.

More than 100,000 retired employees are still getting pensions which will emerge unscathed during bankruptcy.