It’s in news that DJ Khaled and NCT 127 will collaborate and all the fans are super excited to see the two of them together. NCT 127 was seen stopping at Apple Music’s Beats 1 Radio, California to connect with DJ Zane Lowe on 8 October. NCT 127 was recently chosen by Apple Music as the ‘Up Next’ artist. The K-pop group discussed their upcoming studio album ‘NCT #127 Regular – Irregular’ which will be released on 12 October. The English version of ‘Regular’ which is the title track of the album was premiered.

DJ Zane Lowe had a surprise for the group which left them amazed. A surprise video call was made to DJ Khaled during the broadcast without any information to NCT 127. The group was truly thrilled when they saw the American producer with whom they have always aspired to work.

DJ Khaled happily introduced them to his little son Asahd and showed interest in collaborating with NCT 127 in future. Further, on being asked about NCT 127, DJ Khaled said,

What else? NCT 127 was truly surprised when they heard what came next. DJ Khaled said,

I want to thank y’all for showing me love, man, saying you want to collaborate with me—I’m honored that you’re saying that, [that] you even think about working with me, and I appreciate that. And I’m ready [for] whatever—whatever you want to do.

On being asked if the rumors about their collaboration were true, DJ Khaled affirmed that there was no doubt about it. He even said that love is all what NCT 127 is about and so is he. The fans would definitely love the idea of their collaboration.

Watch the video below to get a hold of their conversation! 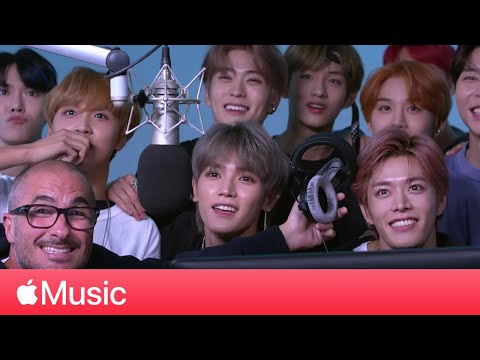