One of the latest trends nowadays in Hollywood is to bring in the cult classics of ’80s in a modern avatar. And the latest edition to the trend is Labyrinth. Evidently, the Jim Henson company has worked out a deal with the TriStar pictures to bring back the legendary movie back on the big screen. Fede Alvarez, known for directing Evil Deed reboot and Don’t Breathe will be the director of the project.

In his latest interview to Fandango, Alvarez read out his views on the script.

“I was actually having lunch yesterday with Lisa Henson and we reconnected with that project. We’re very excited about it. It is basically a direct continuation of the first movie many years later, and I can’t tell you much more about it… but we have a script, and we’re very excited about it so we’ll see where that goes. Like always, it takes time and effort to put those movies together because they’re larger than life. But that’s one of the projects that I’m very excited about.” 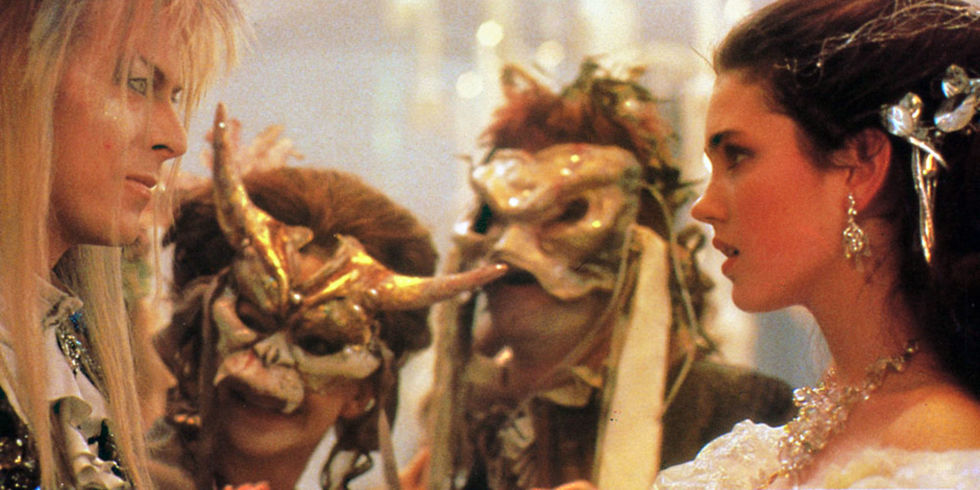 The original movie featured David Bowie as the Goblin King. The film marked the turning point in the career of Jennifer Connelly who played the role of “Sarah”. Sarah, a teenage girl was fed up of baby sitting his own baby and wished that he should be taken away. And the Goblin King heard it and planned to steal the baby. Sarah had to solve a fascinating 13 hour labyrinth to save his baby brother. The movie is one of the most thrilling and fascinating movies to watch, and not to forget, you have David Bowie’s music.