Night Shyamalan is a twist-master and this time, he is going to make it huge. Yes, you heard us right! After the release of the second trailer of ‘Glass’, it is pretty clear that the audience is in for bigger (and creepier) surprises this time.

Glass is going to be the third movie in the Unbreakable trilogy. Unbreakable (2000) and Split (2016) are the other two parts of this trilogy.

The trailer features all the favourite characters of the trilogy fans from the previous films. Samuel L. Jackson as Elijah Price, James McAvoy as Kevin Wendell Crumb and Bruce Willis as David Dunn will be seen in the movie. 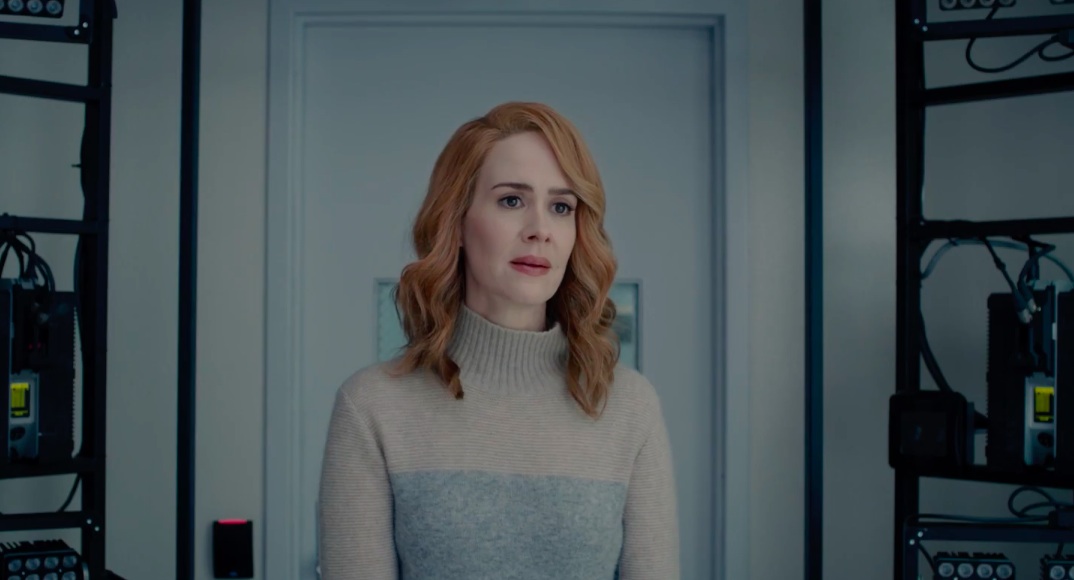 Sarah Paulson from American Horror Story will play the role of Dr Ellie Staple who is a psychiatrist in the movie and was seen discussing various superhero delusions that are experienced by the characters in Glass.

The second trailer has thrown a light on the plotline of the story or we believe what Shyamalan wants to reveal to the audience. The fans are sure up for a twist at the end like we have already seen in the previous movie. We can only sit back and speculate until the movie hits the theatres on 18 January next year. 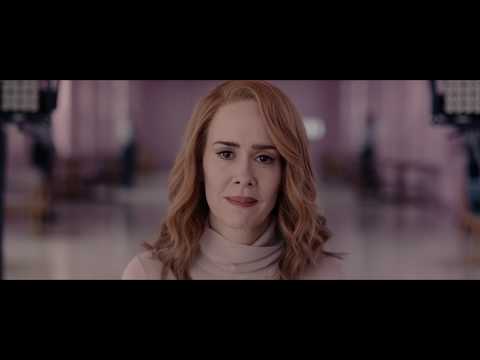 For now, we can say that David is the protagonist who has huge responsibilities and Elijah is seen helping to unleash The Beast’s power to show the world that super-villains and superheroes are for real.

Shyamalan is making it seem very interesting and we can’t wait to see how he will balance the characters in the story and also give screen time to Unbreakable’s Charlayne Woodard and Spencer Treat Clark.

Further, the story will also unfold the mystery of what happens to Anya Taylor- Joy as Casey Cooke who was the one to survive an encounter with The Beast in the movie Split. We are hoping that the movie will satisfy and shock us at the same time, being the last part of the trilogy.