Jada Pikett Smith confirmed that she is prejudiced against white women who have blonde hair as she has bad childhood memories with them. She was bullied by them for her appearance.

I think what crushes me, specifically in my relationship with white women, the thing that really breaks my heart is that white women understand what it feels to be oppressed.

Smith feels that the white women should know how it feels when you are not treated as equals to them or ostracized. She does not have any bias against them, but looking at them triggers her.

When asked about details of her experience by her mother Adrienne Banfield Jones who was also present on the show, Smith mentioned that she has been teased by white women all through her childhood. She particularly remembers how she was teased for her hair and looks.

Once she had an interview with a white women and she was having second thoughts about it just because of her experience. But then she thought about it and concluded that it wouldn’t be right to club all the white women in a single group. It would be similar to clubbing all the black men in one category after getting robbed by a black guy. 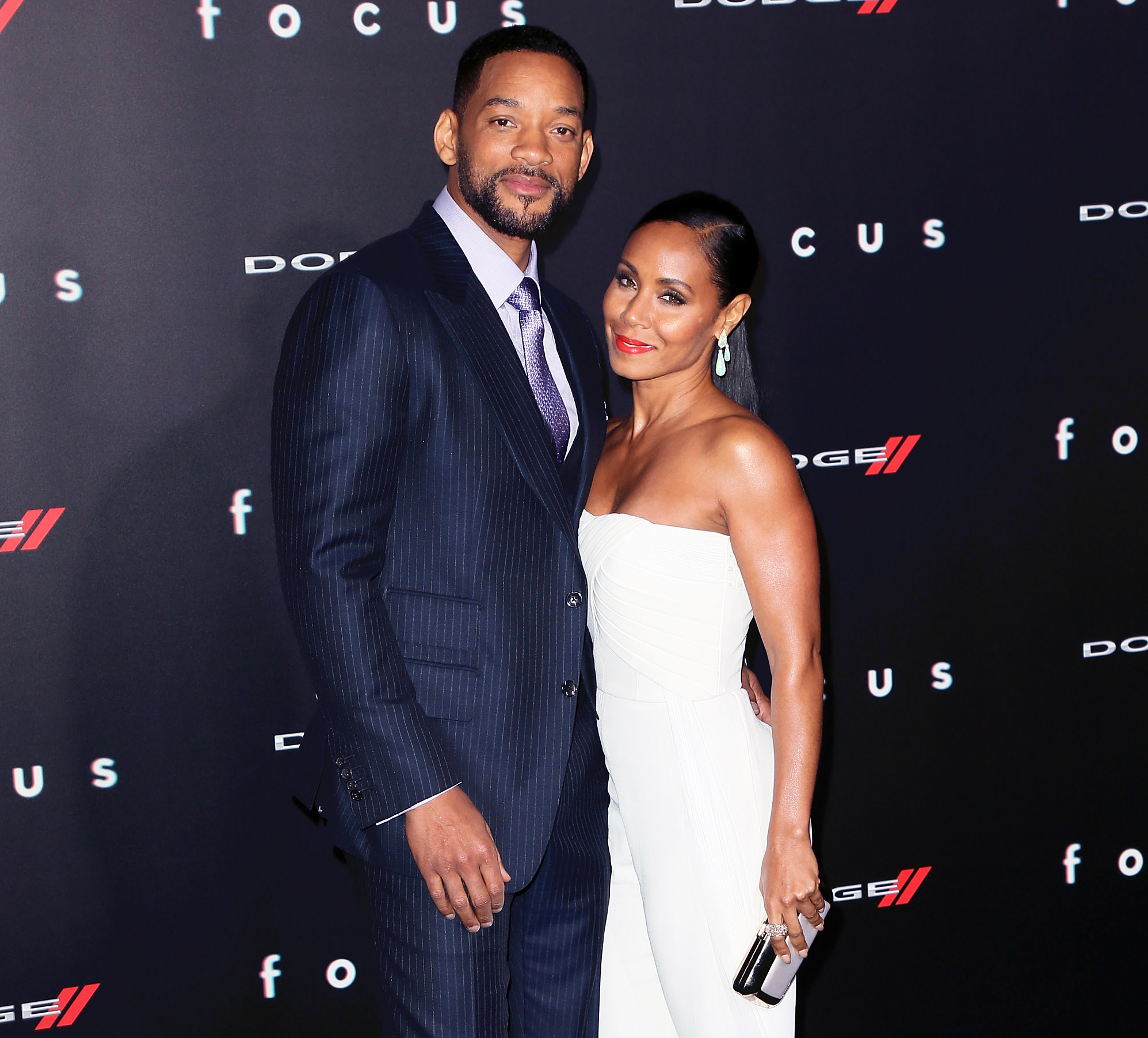 Pinkett Smith, Will Smith’s wife, has spoken about caste issues several times. In 2016, she even asked minorities to boycott the Oscars as there was lack of diversity in the ceremony and #OscarsSoWhite went viral on the social media.

Earlier this year, the actress opened up about how she struggled with alcohol and sex addiction. She even revealed that she has undergone a vaginal rejuvenation procedure for restoring her genitalia.