George Lopez got into a scuffle with a Trump supporter at Hooters in New Mexico. The comedian and actor was to Las Cruces to shout for his upcoming movie “Walking With Herb” on Sunday when the incident happened.

The unidentified man commented about Trump and started yelling “MAGA”. He even said,

George simply snatched the man’s phone and was also seen grabbing him by his neck.

George Lopez has always been open about showing his dislike towards the President. He was even filmed last year draining water to simulate wrinating on President’s star on the Hollywood Walk of Fame. Last year, the audience booed him off the stage for making continuous jokes about the President.

The police was not called at the Las Cruces’ incident, but the authorities were reported later and they will look into the matter reported Dan Trujillo, the spokesman of LCPD. 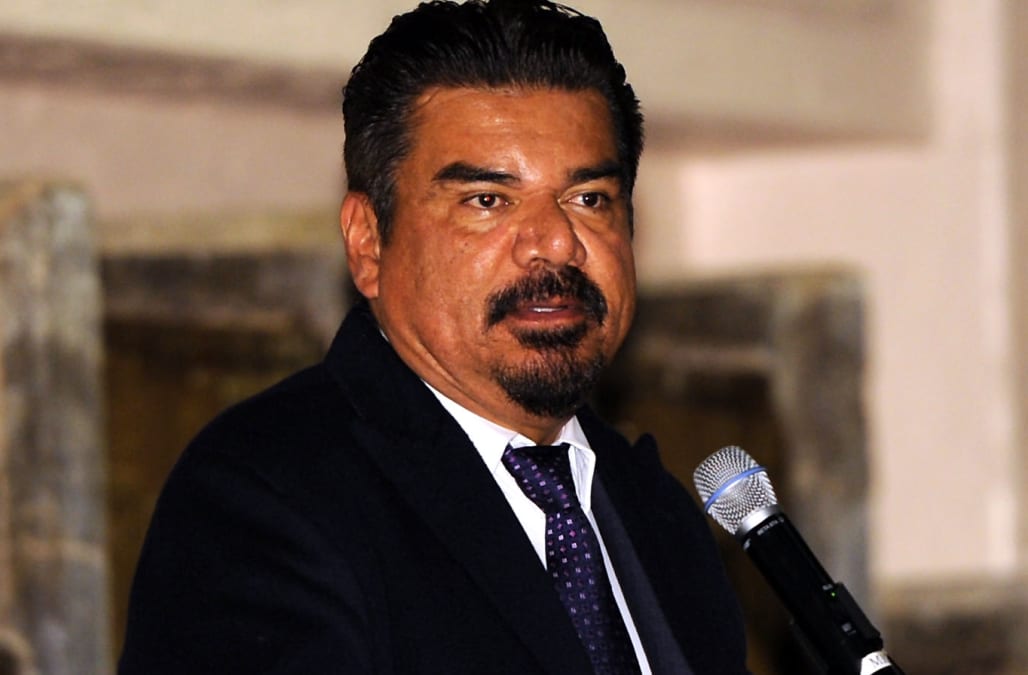 (The unidentified man) tried to go over there and take pictures (with the ‘Walking with Herb’ crew) but they were eating. We told him to wait and he stood in the front (of the restaurant) the whole time.

Ruiz said that he recognized the unidentified man as he has also seen him indulging in a scuffle before at a different restaurant. He said that the crew had asked them to stop the crowd and they did their best to do so. However, it was impossible to stop people who were too excited to meet the crew.

People respected them and they ate, had a few beverages, watched football and went out. George was supposed to take picture with our staff, but he never did after the incident. He just went out straight to his vehicle.