Have you heard about the viral hoax which is spreading on Facebook? As a result, the officials are prompted to issue a warning against such fake messages regarding cloned accounts.

Hi….I actually got another friend request from you yesterday…which I ignored so you may want to check your account.

The message further asks the users to spread it further to their friends, thereby helping the spread of the viral hoax. CBS Philly has suggested that the issue of cloned account is something to worry about when the fraudsters actually set up other fake accounts to clone a genuine user’s account. However, at present, there is no such epidemic. 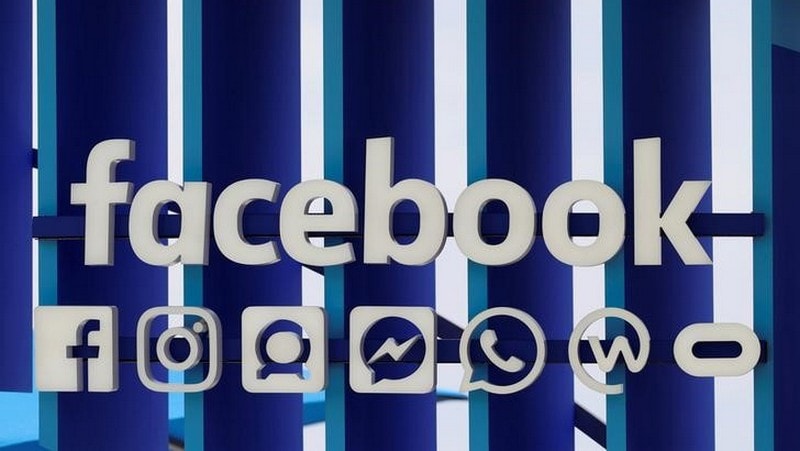 Further, the hoax is the best way for the fraudsters to spread it more and more among the users. The anxious users don’t think twice before spreading their word around causing the chain to grow.

The Louisiana officials have issued a public message to warn the users about the hoax which says,

Your account isn’t sending duplicate friend requests. And you didn’t receive a request from the person you’re forwarding it to. You’re simply doing it because the message tells you to.

Facebook is also aware of this viral hoax. It has advised all Facebook users to immediately report such fake accounts whenever they come across one. A spokeswoman said,

We’ve heard that some people are seeing posts or messages about accounts being cloned on Facebook. It takes the form of a ‘chain mail’ type of notice.

The viral hoax was spread after a security breach was reported by Facebook under which the hackers accessed around 50 million Facebook users to exploit a bug affecting the “View As” feature of Facebook. This security bug was a way for hackers to steal “access tokens” that are digital keys to keep the users logged in. This would also let the attackers to seize their account at any time.