Come From Away, the hit musical about the passengers who were stranded in the immediate aftermath of 9/11 in the Gander area, will come to St. John’s in the month of January.

The Toronto cast of the musical will give eight performances at the Holy Heart Theater. The group will perform a concert version of the musical in order to draw more audience. Come From Away usually performs on a rotating stage, but since such arrangements can’t be made at the Holy Heart, they will do their best to perform on the modified stage.

Come From Away In Concert features the entire script, songs and musical score, performed by the acclaimed all-Canadian cast of the Toronto production. The only elements missing are the set and lighting design, and some of the choreography. Otherwise it is the same show and experience. 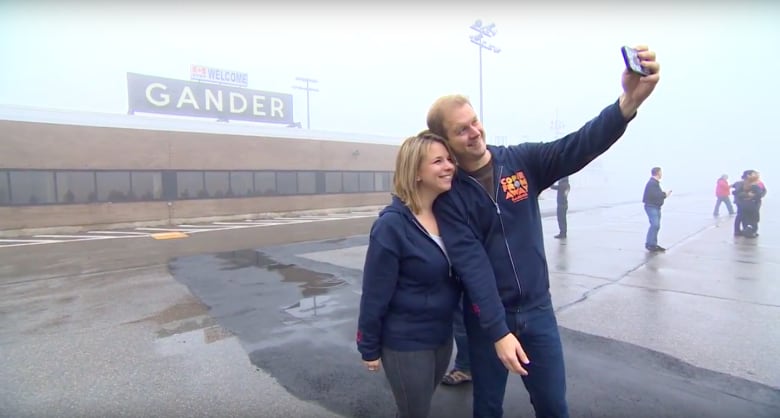 The cast will be visiting Gander as well before returning to Toronto after their performances at St. John’s. The Toronto producer, David Mirvish said,

We canvassed the cast and band to find out if they would be willing to travel and perform in what otherwise would have been a holiday week for them. Before we could finish our request, all of them were jumping for joy at the opportunity to visit Newfoundland.

The performance will begin from 23 January and continue till 27 January. The tickets were out for sale since 10 a.m. on 16 October. Here are the details of the show: 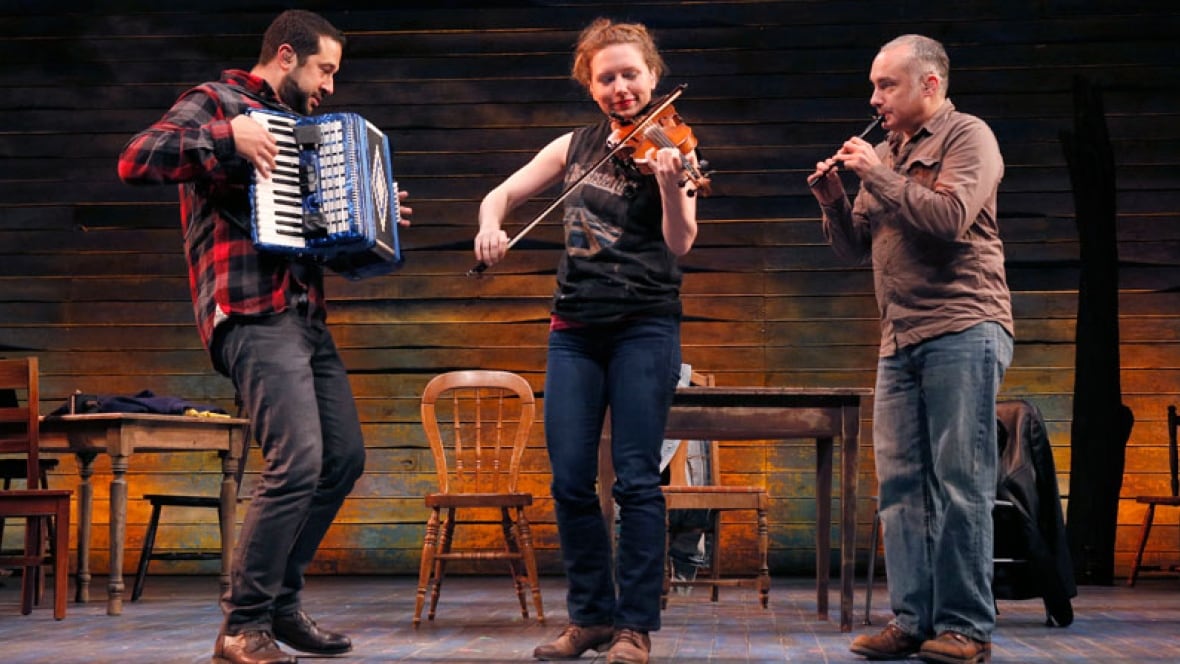 Go grab your tickets quickly, before they run out. The proceeds from the show will be given to the towns that hosted the passengers after the terrorist attacks, the Community Food Sharing Association and the Autism Society of Newfoundland Airport and Labrador.