It was twenty years back when the adventurous comedy “The Big Lebowski” too birth. It all began when a thug peed on the rug of an innocent man. Since then Ethan Coen and Joel Coen’s comedy adventure which is indescribable.

John Goodman, Steve Buscemi and Jedd Bridges, the members of the main cast, reunited on “Today” show that took them back to the memories of that era. The trio reminisced about the movie with NBC’s Harry Smith.

Jeff Bridges, the one who became the screwball cult comedy, posted a picture on Twitter and said,

Missing some of our cast here, but it was a blast getting back together with John and Steve. 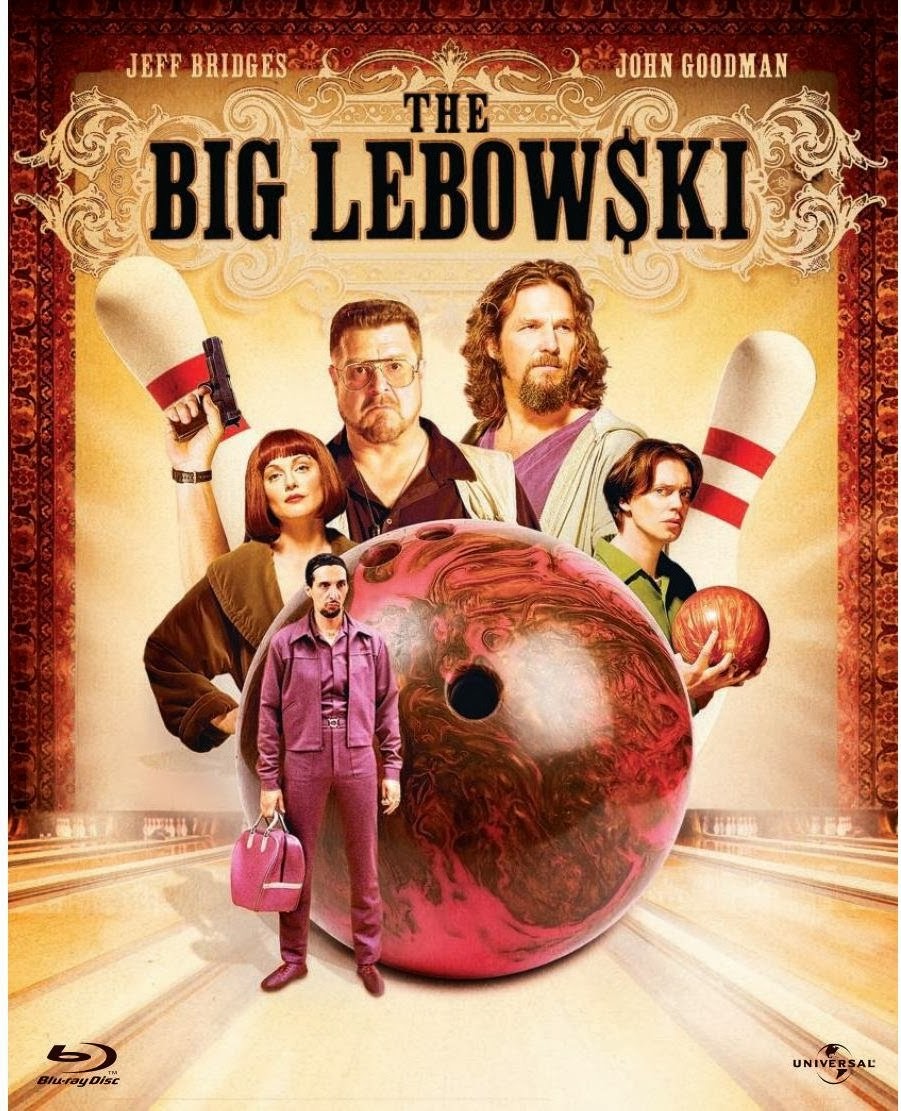 The actors talked about their reaction to the script when they read it for the first time and how the entire filming of the movie was like. They even discussed how their fans say lines of the movie to them when they are out in public. Buscemi commented about the script and said,

I loved it, I thought it was really kind of wild and weird and funny. But I have to say, when I was reading the part of Donny, I didn’t get it. I felt bad for the guy, I felt sad. I thought, why does Walter bully him all the time? And as I’m reading it I thought, “How am I going to tell Joel and Ethan that I don’t want to do this? 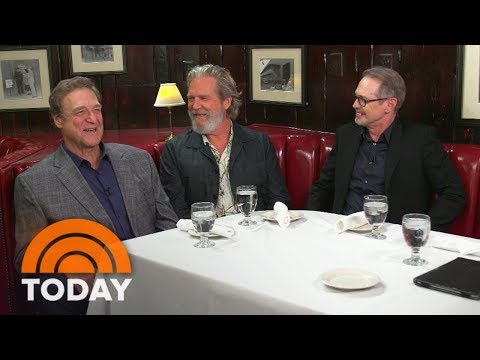 The most amusing lines are the ones that Buscemi who played Donny in the movie gets to hear.

Donny, you’re out of your element! Shut the f**k up, Donny!

The film wasn’t a great success when it was released. But it ended up inspiring restaurants, “Where’s the Monkey, Lebowski?” and spawning festivals becoming a cult hit.

The fans went crazy when the three main actors from the movie reunited on the show.